Do Male Dogs Have Nipples? – Let’s Take a Deep Look 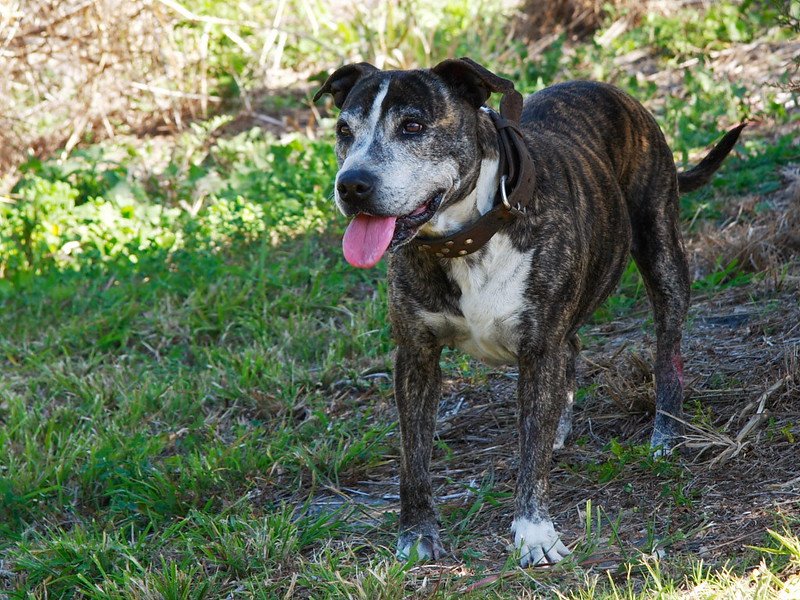 Have you ever noticed a small bump in the belly area of your dog? You might have thought that is a tick, or a tumour maybe! But that might be your dog’s nipples too! Now you may ask me, “Do male dogs have nipples?” Yes! Just like the female dogs. But why do male dogs have nipples? This article has tried to answer all these queries. Have a good read.

Do male puppies have nipples?

Of course, they have, just like male humans! But they do not play any role in nourishing the babies. The nipples, for both male and female dogs, form in the womb before they were born.

How many nipples do they have?

Have you ever counted the nipples of your puppies? How many nipples does a dog have? And also how many nipples does a female dog have? Generally, they both have 8 to 10 nipples in two rows, running straight from the groin area to their torsos. Though the number of nipples may vary. Now stop imagining men in the same scenario. Dogs are exceptionally normal.

How to identify the male dogs’ nipples?

If your dog is short-furred then it is quite easier to trace their nipples, but if they are furry enough, then you might have to part their hair to find them out, as the nipples are very small. The nipples are round and small (unless you imagine a heart or pentagon-shaped nipple). The boy dogs’ nipples could be pigmented or the same colour as the skin, both are normal.

Abnormalities include any sort of leaking discharge from the nipples or one being smaller than the others. If you think there is something suspicious with your male puppies’ nipples, talk to the vet.

Why do male dogs have nipples?

Now we have reached the most interesting part of this journey. The question was “Why do male dogs have nipples?” In simple terms, because of evolution Male canines have nipples because in the womb the male and female are identical.

Let me elaborate on this part! For both genders, the formation of nipples takes place before other reproductive organs. It means the nipples grow before the sex is determined, similarly to humans. Once the sex is specified, the growth of the nipples for male dogs stops right there and for female dogs, the nipples start to develop for future use i.e. nursing puppies.

Thanks to evolution, the male dogs’ nipples have not disappeared since they are harmless. A male dog with nipples has zero evolutionary advantage or disadvantage over a male pup without nipples.

How to differentiate between a nipple and a tick?

You may feel a small bump while giving your male puppy belly rub. You might think that is a tick, while it might also be just your dog’s nipple. In the worst-case scenario, that might also be a benign tumour.

Here are some hints on how you can identify that it’s your dog’s nipple. Neither a tick nor a tumour.

These clues are handy but if you have any confusion or suspect that something is wrong with that bump, talk to your vet.

Can nipples cause any health issues for male pups?

Generally, it does not. For male canines nipples are both harmless and useless. It is very rare for a male dog to have a mammary gland tumour. Mammary gland tumour mostly occurs in female dogs. But once in a while, a male dog might develop a mammary gland issue. If the bump feels like a lump beneath the skin, or if there is any abnormality in appearance, contact the vet as soon as possible.

In some cases, it could be something else while you believed it to be a nipple, such as skin tumours. Some tumours are benign, they are not dangerous or life-threatening like skin tags. While others are malignant and might be potentially cancerous. If you are suspecting that your dog’s nipple is something else than just a nipple, book an appointment with the vet.

Why are the nipples of a male dog swollen?

A quite common concern among dog parents is “when I squeeze my dog’s nipples liquid comes out“. Now if your puppy is female and pregnant then it is a natural biological process. Female puppies’ nipples start lactating from the last phase of pregnancy similar to humans. But for male dogs milking from the nipples might indicate some abnormalities.

Here are some main reasons which might cause a male dog’s nipples to swollen.

Can a dog have an odd number of nipples?

One of the questions I have faced the most from dog parents is “why does my dog have 9 nipples?” Although their concern is natural, and dogs generally have an even number of nipples, it lingers between 8-10 But having an odd number of nipples is also quite common among the canines. There is nothing to worry about.

If you have read the article, you must already know why do male dogs have nipples and how many nipples does a dog have? And surely got answers to your other queries. Next time when you give your pup a belly rub do not tease their nipples by being confused between a nipple and tick. They can not read, but you can!

Dyne For Dogs – A Useful Supplement For Your Furry Friend